Meet the Architects Behind
the Myth 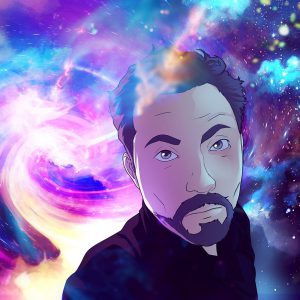 A savvy investor in cryptocurrency & NFTs, Ramon is forging a new business model for entertainment brands migrating to the Metaverse. Born in Los Angeles and raised between California and Washington DC, Ramón is a Chicano military brat who has spent the last decade writing & producing digital content for companies including Warner Bros. Digital, Stan Lee’s World of Heroes, Machinima, Lion Forge Comics, & Tapas Media, including marketing materials for “The Walking Dead: Road to Survival.”  As Founder & Creative Director of Myth Division, Ramón has created and sold his own Intellectual Property and has consulted for entertainment firms, creative agencies, comic book publishers and film production studios on IP development.

Neal Fischer has 22 years of entertainment experience and was the United States representative of Davis Films and world-renowned Producer Samuel Hadida for thirteen years, where he oversaw the development and production of feature film properties such as the Resident Evil and Silent Hill films, Imaginarium of Dr. Parnassus, Solomon Kane, and Lucky Day. Mr. Fischer’s role in development included IP and brand expansion into television, acquiring original scripted properties, as well as those coming from the extensive Davis Films library, such as Corto Maltese, Vampire Hunter D, Castle Wolfenstein, House of Night, Crying Freeman, Golgo 13 and The Crow. Neal also worked closely with Davis Films’ sister company in Paris, Metropolitan Filmexport.

In addition to his work at Davis Films, Neal produced the indie cult feature Sushi Girl, manages the legendary martial arts master Sonny Chiba, co-founded Synaptic VFX, and brought a team of producers and production companies together to adapt the beloved book and animated film, The Last Unicorn, into a live action feature film. Neal has also produced music videos, documentaries, short films and over 400 hours of live streaming Dungeons & Dragons shows for Wizards of the Coast.

Prior to Davis Films, Neal worked for Gaga, Japan’s largest film distributor, at its American Branch in Los Angeles, where he played a key role in developing their film production unit. Prior to that he worked with acclaimed Japanese actor/writer/director Takeshi Kitano on the film Brother. 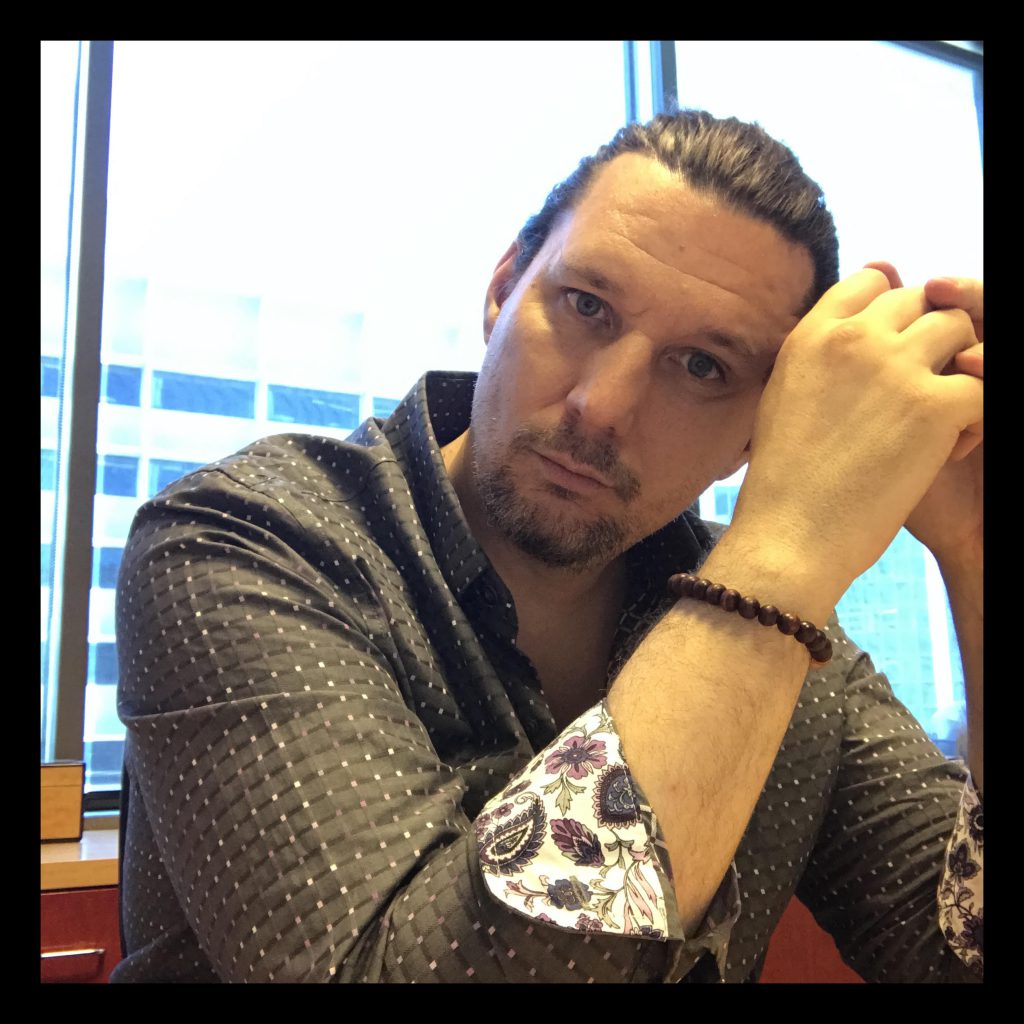 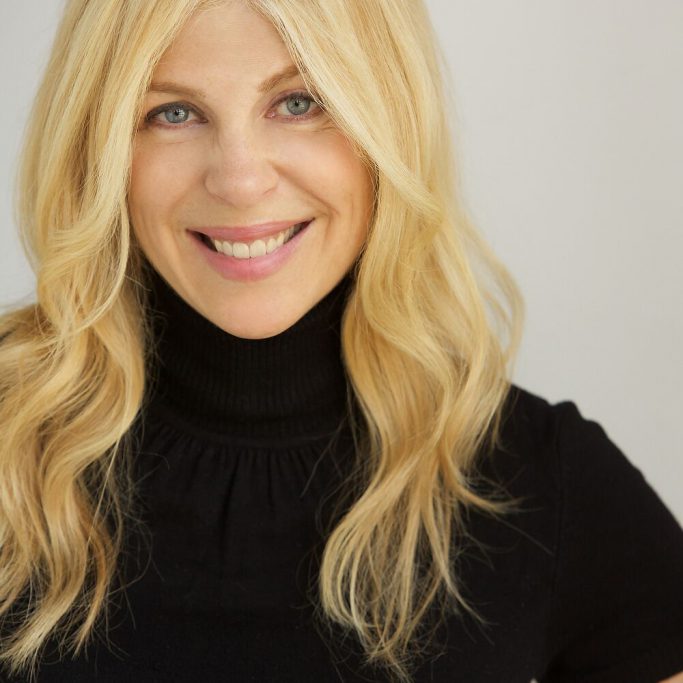 Nicole Rio was born in Hollywood and grew up in a family of industry professionals who inspired her to be a part of the entertainment world in many arenas.

Rio began her career as an actress in the late 80’s, landing her first starring role as Sue in The Zero Boys at age 19, followed by several others including the cult classic Sorority House Massacre. Rio quickly gains interest in a behind the scenes career. She was hired as VP of Development for Superluminal Films and spent the next decade aligned and working with such mentors as Paramount Executive David Madden (Cort/Madden Productions), Academy Award winning producer and co-founder of Imagine Entertainment Brian Grazer and Producer/Executive Benny Medina.

With producing always being her driving force, in 2019 Rio produced her first feature film under her company, Salt & Light Films.  Rio is excited to be a part of the Myth Division family!

Since the early days of America Online and dial up modems, Curtis has been on the forefront of best industry practices for website development. Curtis has created over 100 websites since launching his first one in 1997 and has been the secret force behind many successful online experiences. 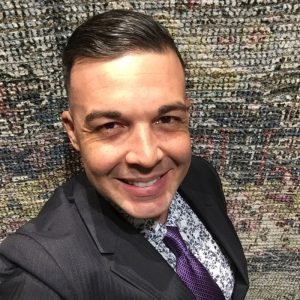 Game Developer, Emmy nominated producer, and globe trotting Shamanic researcher, he is a game designer and former comic & gaming executive who helped Skybound make The Walking Dead into a slew of ancillary games. He is also one of the award winning minds behind the Spider-man: Homecoming VR experience from Sony.  He’s one of our key advisors for the game design and team building of our gaming projects.

Myth Division will protect your information when visiting and interacting with this website by only capturing anonymous data through the use of cookies. We do this in order to give you the best experience on our website as a commitment to maintaining the highest GDPR standards. You can find out more about which cookies we are using or switch them off in settings.

GET THE LATEST NEWS FROM
MYTH DIVISION 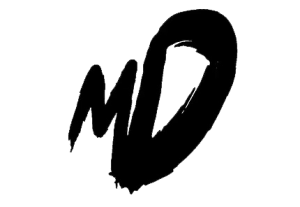 You have successfully subscribed to the Myth Division Updates

There was an error while trying to send your request. Please try again.

This website uses cookies so that we can provide you with the best user experience possible. Cookie information is stored in your browser and performs functions such as recognising you when you return to our website and helping our team to understand which sections of the website you find most interesting and useful.

Strictly Necessary Cookie should be enabled at all times so that we can save your preferences for cookie settings.

If you disable this cookie, we will not be able to save your preferences. This means that every time you visit this website you will need to enable or disable cookies again.